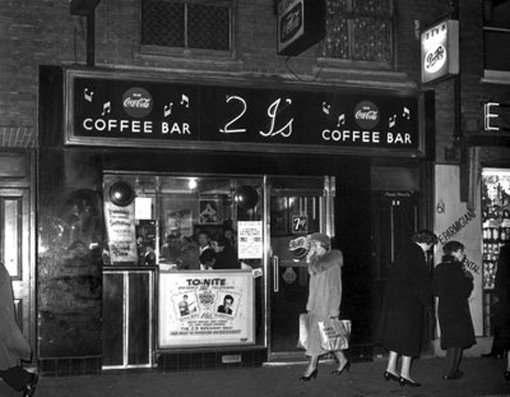 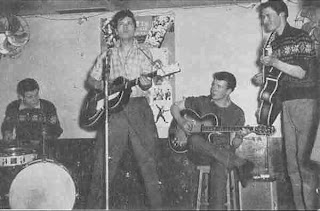 During the residency of The Worried Men ('57-59) A Group called The Rebels from Fleet, Hampshire, secured a One Night support gig with The Worried Men. This group, led by singer guitarist Bill Gorrie, later auditioned for BBC. Unable to provide one original song of their own did not get the cherished spot on TV they had hoped for. The band featured Brian Hendry, David Threckled, Les Cox and Pat (NK). Bill gorrie went on to form bands in Germany and later (1965-67) became singer with The Planets (based in Seremban, Malaysia) touring and finally being presented with "New Band" Trophy in the Stadium Negara in Kuala Lumpur.
Most successful in Germany was Kris and the BARONS. Bill Gorrie formed this group with singer Chris Padbury with spots on British Forces Radio and making several record tracks with German Columbia in Hannover.
(signed) Bill Gorrie December 23, 2019. 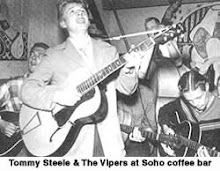 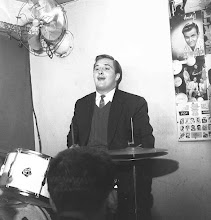 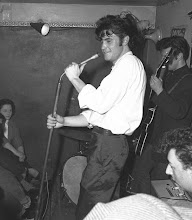